Our postponed concert will bring Corey Medina & Brothers to close the season. Corey Medina is a Blues-Rock artist from Shiprock, NM on the Navajo Tribal Nation. He moved to Northern Minnesota in 2012 to be closer to his girlfriend, now wife and mother to their two beautiful children. Corey now plays, writes and produces full time with his band known as “The Brothers,” hence Corey Medina & Brothers. Corey refers to the Brothers as a representation of the relationship he likes to keep with his fellow bandmates. They set out to spread light in the dark with their raw, soulful, intimate music and stage presence. The Brothers are Eric Sundeen of Bemidji on drums and Gary Broste, also from Bemidji, on upright bass. Major sponsors are R.D. Offutt Farms, TruStar Federal Credit Union and Monika’s Quilt and Yarn Shop. Band sponsor August 25 is Smokey Hills Outdoor Store. Arrive at 5 for the social hour, sponsored by State Farm Insurance Agents Patrick Sullivan and Marie Luetmer, and remember to bring your own chair. 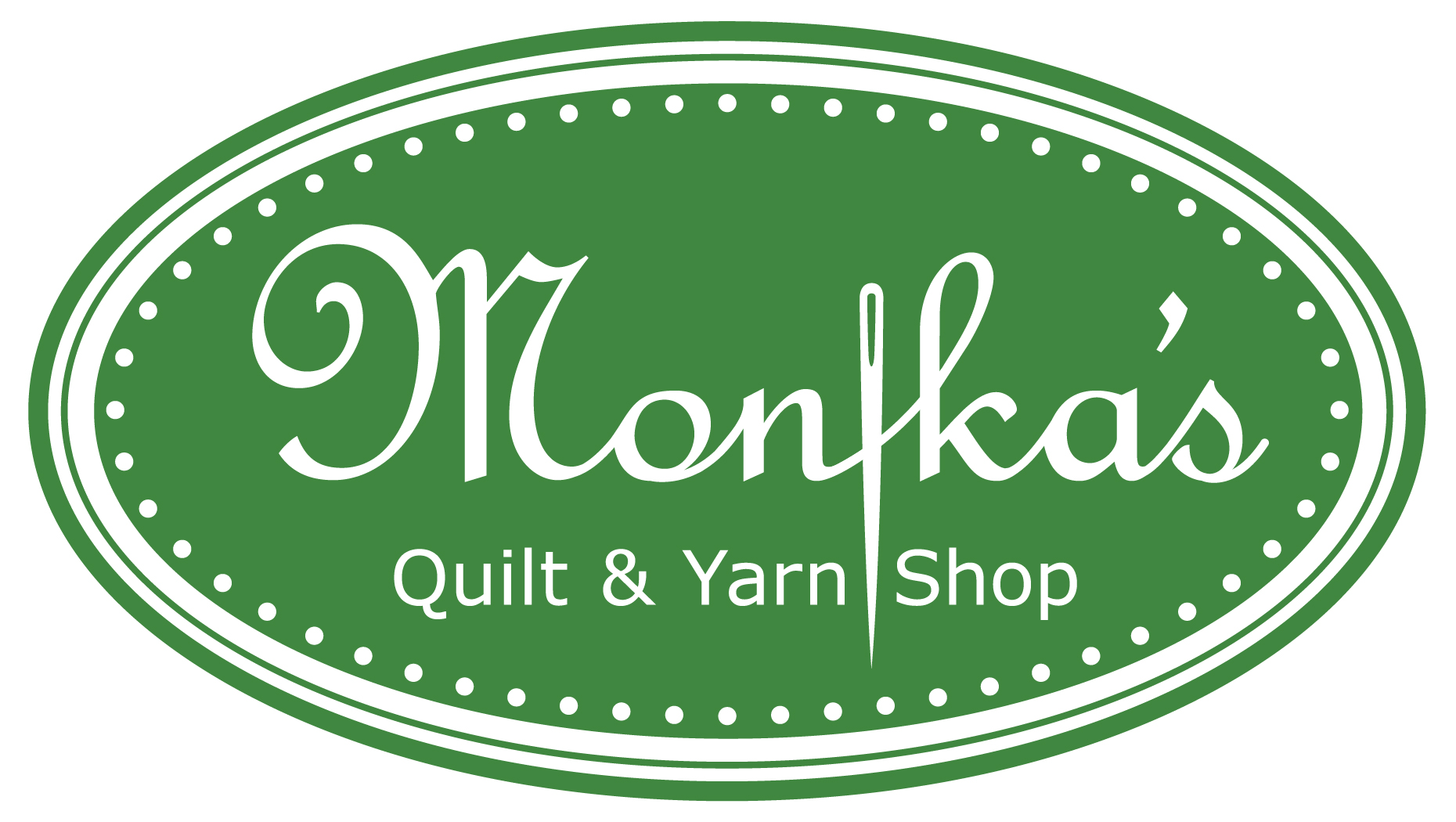 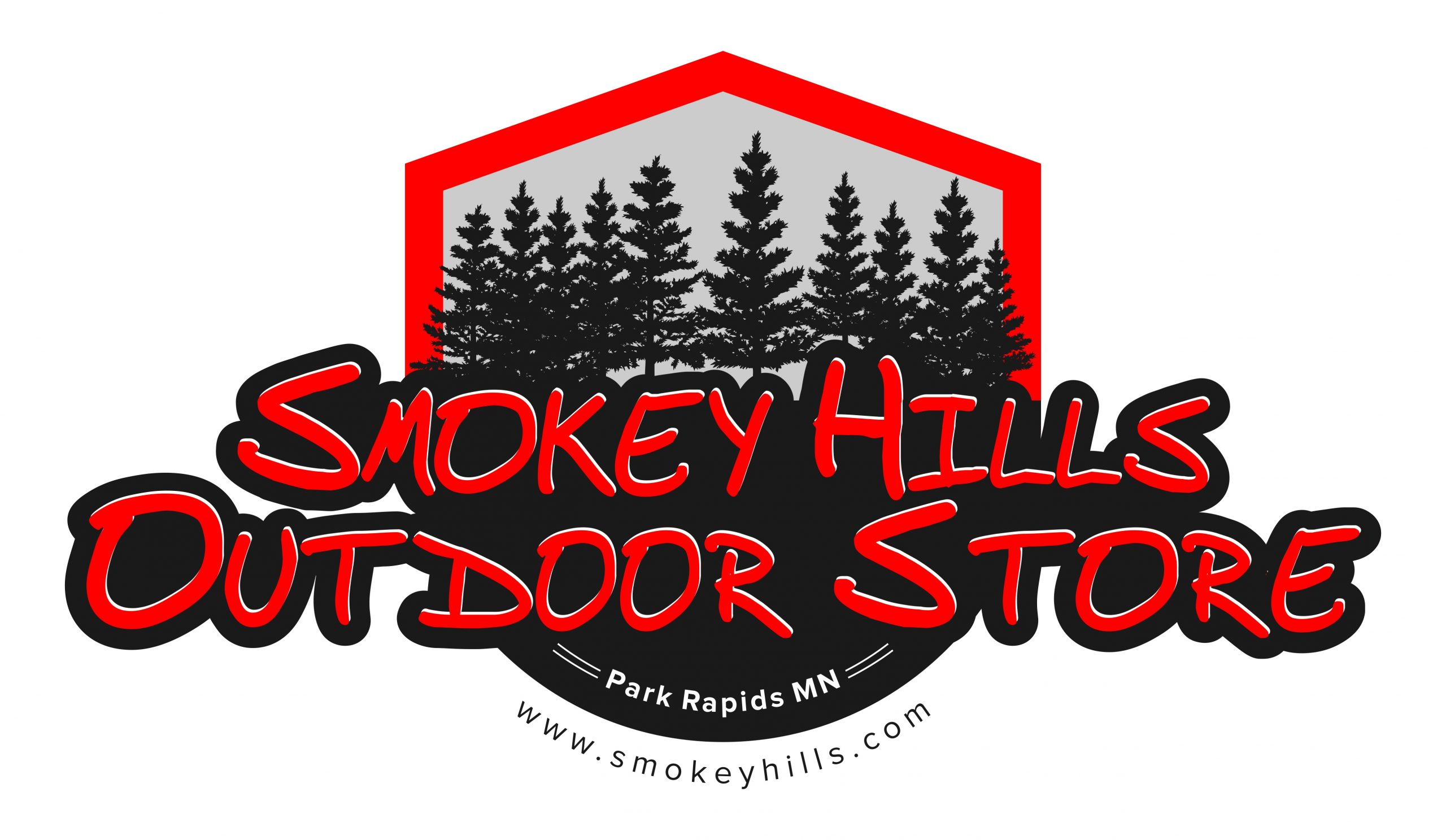 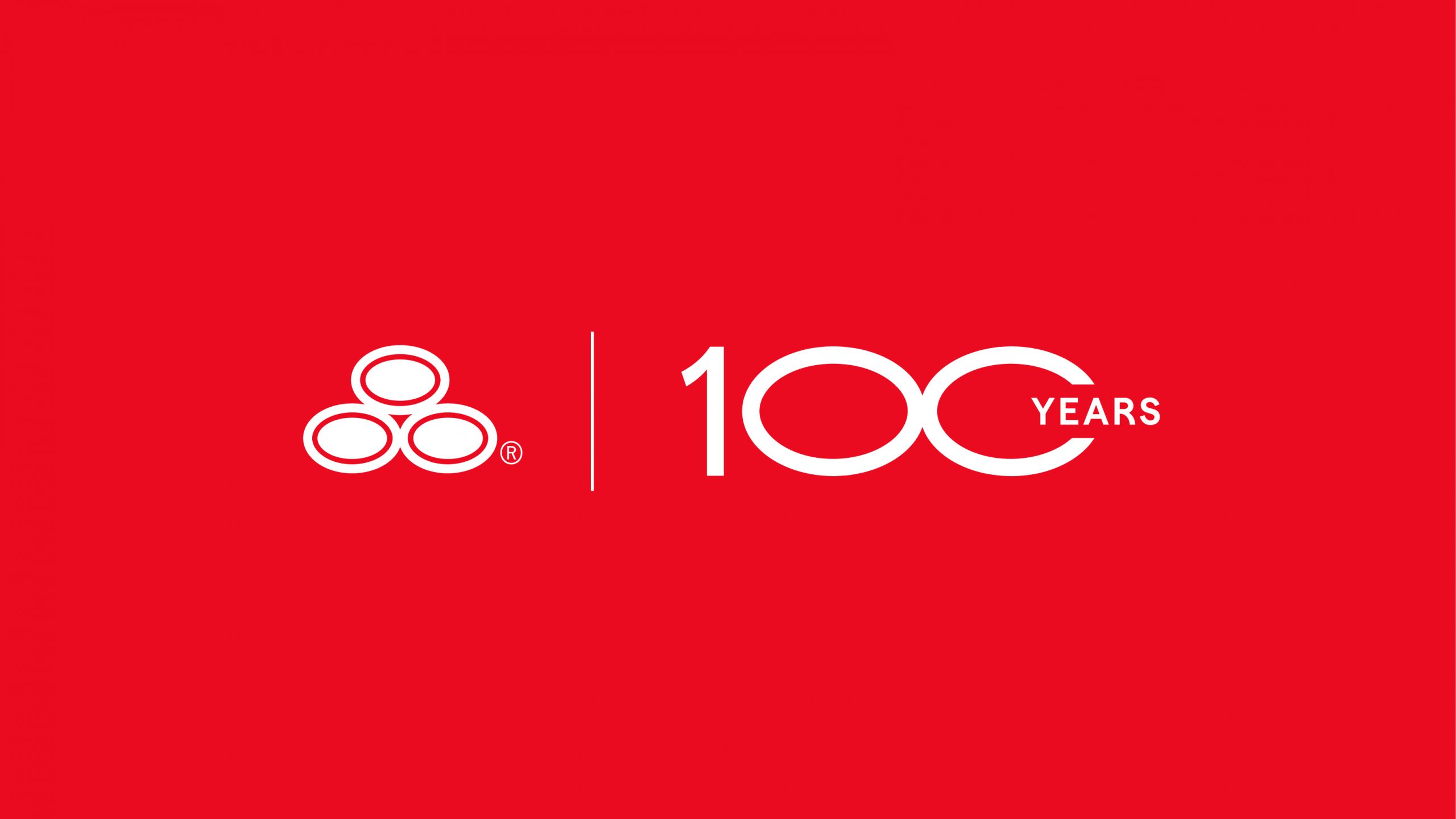